What Really Is “Caribbean” Food? 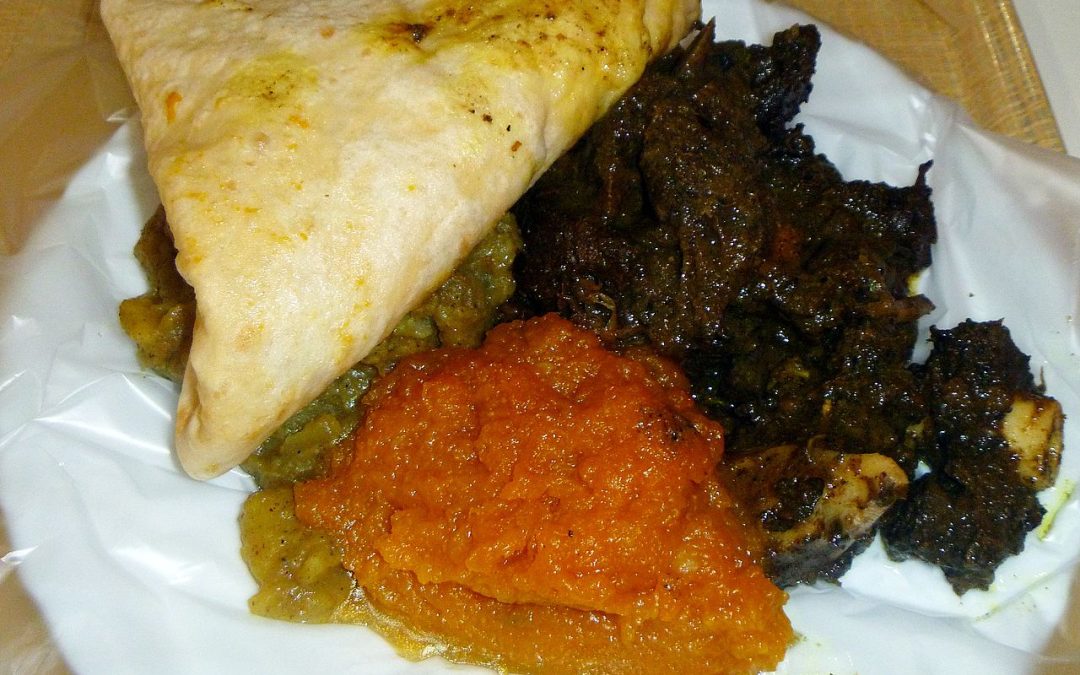 Caribbean cuisine is a fusion of African, Creole, Cajun, Amerindian, European, Latin American, Indian/South Asian, Middle Eastern, and Chinese. These traditions were brought from many different countries when they came to the Caribbean. In addition, the population has created styles that are unique to the region.

What Ingredients Are Used In Caribbean Cuisine?

Ingredients that are common in most islands’ dishes are rice, plantains, beans, cassava, cilantro, bell peppers, chickpeas, tomatoes, sweet potatoes, coconut, and any of various meats that are locally available like beef, poultry, pork or fish. A characteristic seasoning for the region is a green herb-and-oil-based marinade called sofrito, which imparts a flavor profile which is quintessentially Caribbean in character. Ingredients may include garlic, onions, scotch bonnet peppers, celery, green onions, and herbs like cilantro, Mexican mint, chives, marjoram, rosemary, tarragon and thyme. This green seasoning is used for a variety of dishes like curries, stews and roasted meats.

What Are Some Traditional Caribbean Dishes?

Traditional dishes are so important to regional culture that, for example, the local version of Caribbean goat stew has been chosen as the official national dish of Montserrat and is also one of the signature dishes of St. Kitts and Nevis. Another popular dish in the Anglophone Caribbean is called “cook-up”, or pelau. Ackee and saltfish is another popular dish that is unique to Jamaica. Callaloo is a dish containing leafy vegetables such as spinach and sometimes okra amongst others, widely distributed in the Caribbean, with a distinctively mixed African and indigenous character. The variety of dessert dishes in the area also reflects the mixed origins of the recipes. In some areas, black cake, a derivative of English Christmas pudding, may be served, especially on special occasions.

Some of Pepper Pot’s Dishes 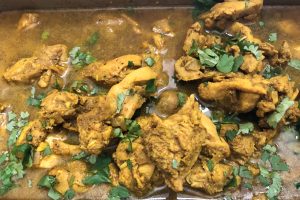 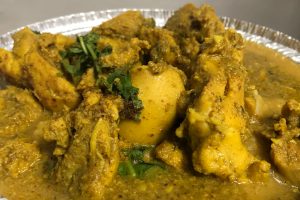 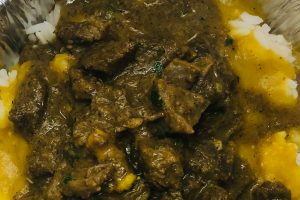 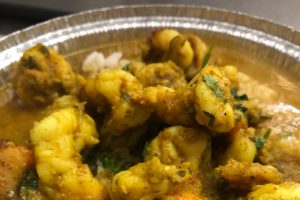 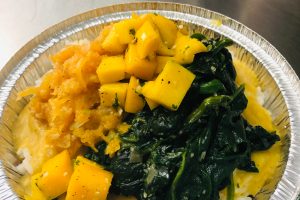 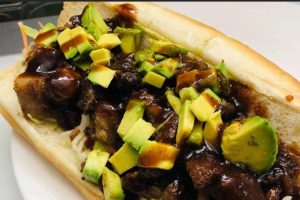 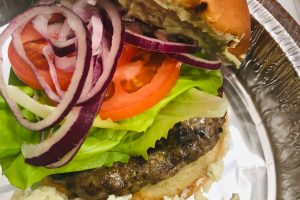 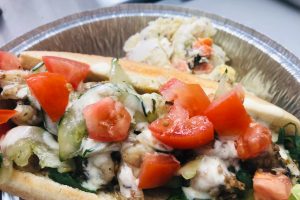 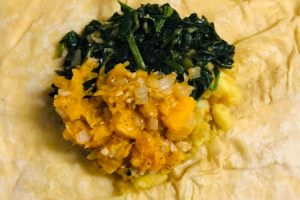 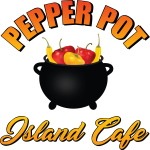